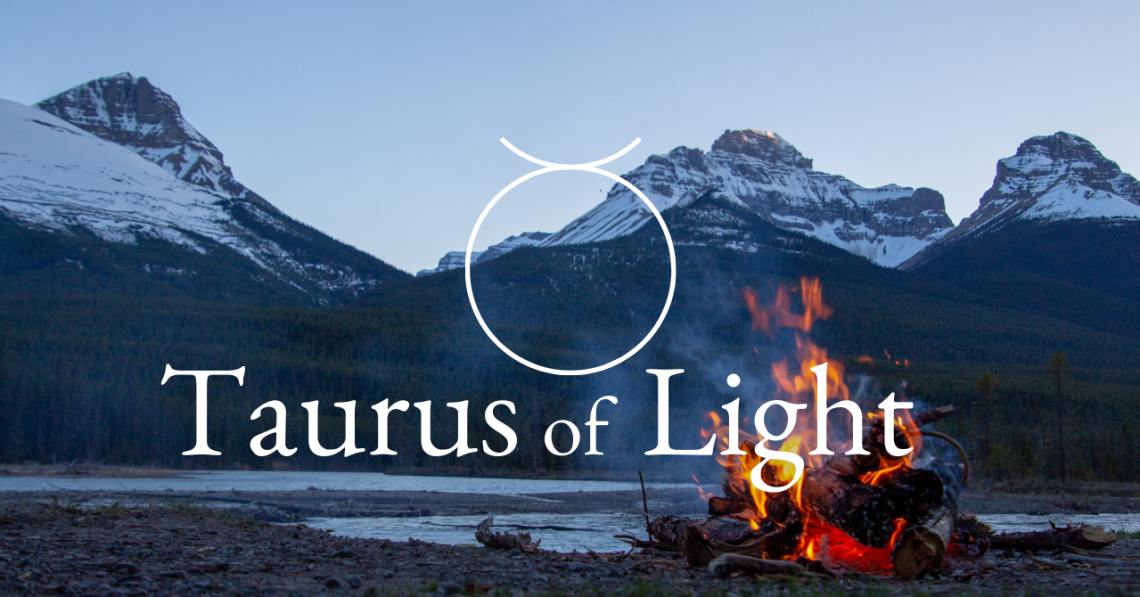 You are a person with strong words.

Your words may often be powerful enough to drastically change public opinion and the way that society thinks. You are not very good at conforming your way of thinking to others’ opinions, but that is exactly why people want to hear you.

In any kind of setting, from a deep discussion at work, to a drunken conversation at a bar, your casual words can spread like water in a dry place. Your words spread like a wildfire, and they give hope and energy to people’s hearts.

If you’ve been doing astrology for a while, you already knew that in Western astrology, you are classified as a Taurus (to be precise, your Sun sign is Taurus). Taurus is characterized by a calm and collected appearance and way of thinking. Although the Taurus as a creature is generally associated with a frightening image, in reality it is not an animal that is easily provoked. It is the type to tackle things methodically.

On the other hand, in the Eastern divination system (the Four Pillars of Destiny) you are represented by the Chinese character for “Fire” (or more accurately, “丁”).  The light a fire produces is not bright like the sun. Think of a bonfire, for example, it fills the role of warming people in the cold and gathering people together to light the way.

Here, we will consider the combination of your Taurus characteristics and your warm essence as a fire sign. When interpreted together, you can be described as the “Taurus of Light”.

We should think of this fire like a bonfire.  A bonfire is a flame that is burned at night to bring people together and to protect them.

Imagine this mythical scene: There are flames on the shore of a lake in the still of the night, while a herd of Taurus float dimly in the distance, seemingly walking slowly towards you over the water. Of course a Taurus would not normally walk on water, but there is a strange sense of reality to the scene. It is almost as if the Taurus is hurt, and it is coming directly towards your fire.

Your birthday carries this mysterious image as a symbol of your destiny.

There is something mysterious and powerful about your destiny, and therefore, your presence.  The wounded seem to be drawn to you.

Think of this image of the Taurus of Light as the destiny you have been given. 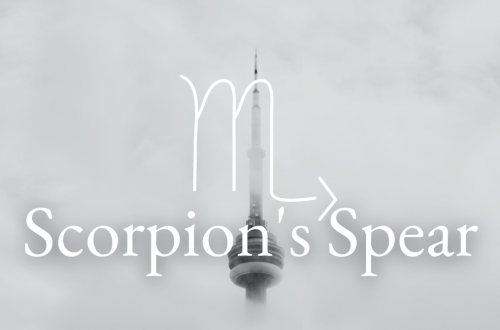 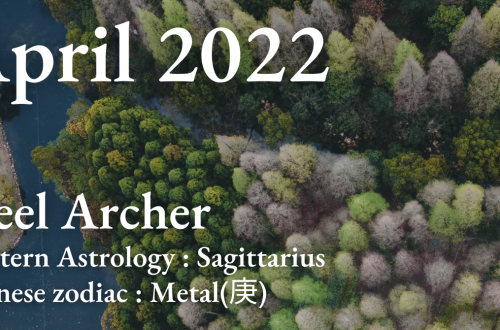 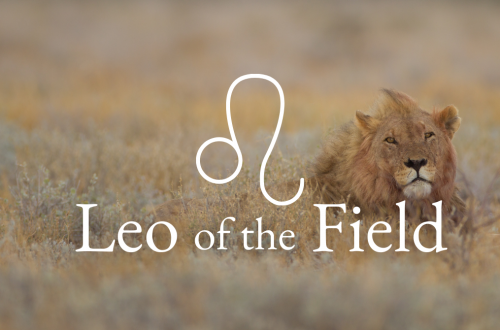 Leo of the Field