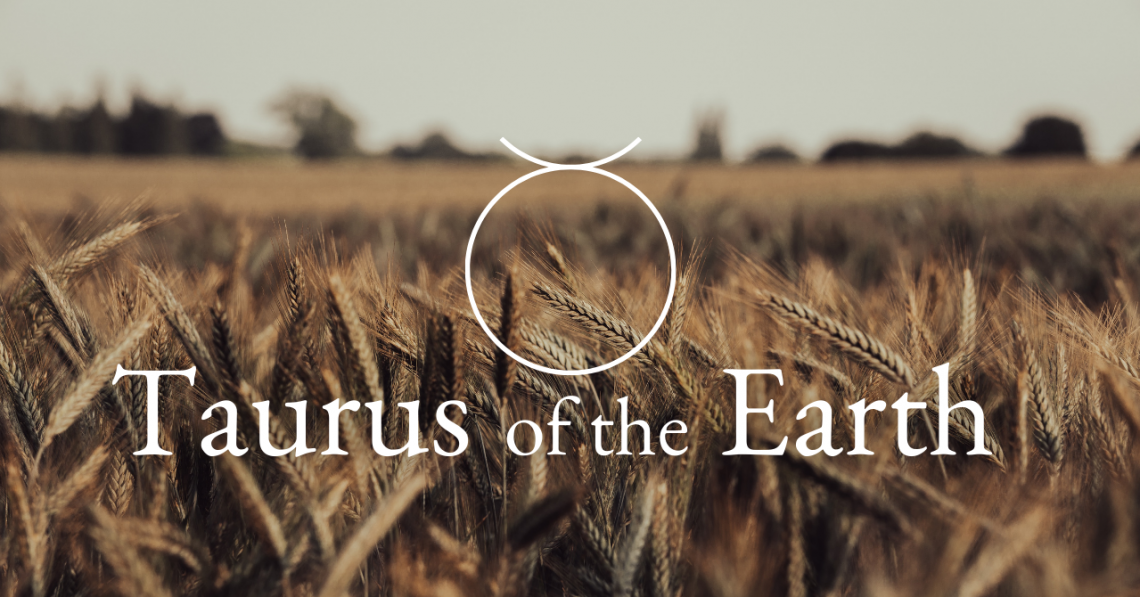 According to the Chinese zodiac, you are “Earth.”

Your main mission is to create something and nurture it.

This could be anything from a child, to an animal, to a plant. Of course you could also create new products, and starting a business is a perfect example of something that would be a great fit for you. Teaching is another great career choice for you because it allows you to teach and nurture your students. Any position that allows you to create new ideas and spread them to others is in line with your qualities and will bring you great success.

If you’ve been doing astrology for a while, then you already know that you are classified as a Taurus in Western astrology (to be precise, your Sun sign is Taurus). Taurus is characterized by a calm and collected appearance and way of thinking. Although the Taurus as a creature is generally associated with a frightening image, in reality it is not an animal that is easily provoked. It is the type to tackle things methodically.

On the other hand, in the Eastern divination system (the Four Pillars of Destiny) you are represented by the Chinese character for “Earth” (or more accurately, by the Chinese character for “己”). Imagine an explanseless field as far as the eye can see, a mild climate and farmers dutifully at work.  This idyllic image representing the wealth of crops produced by fertile soil also represents your mission in life to create and nurture.

In other words, you, a human being with a complicated destiny, are interpreted from the standpoint of the East and the West. This is not to say that one of these interpretations is correct and the other is incorrect, but rather that they should be interpreted to complement each other in a three dimensional way.

When we interpret your Taurus characteristics and your nature as an earth sign, you can be described as a “Taurus of the Earth”.

Picture this. A herd of Tauruses moving slowly and powerfully through a vast land. After the Tauruses have passed through the land, plants begin to gradually take root and sprout up. It is as if the Tauruses are walking silently, and, as they move the trees begin to grow faster and turn into a forest.

This mythical and mysterious way is the fate of the Taurus of the Earth. It is a fate that destins you to put something at the core of your life – whether it is work, love, family or something else – and slowly but steadily build it up.

As a Taurus of the Earth things constantly move around you without stagnation.

In general, you will find this to be a very good thing.  However, just as your destiny can create and nurture many good things, you also run the risk of fostering the birth and growth of many bad things.

Creating, nurturing and growing are the key words derived from the destiny of the Taurus of the Earth. Your life is likely to be marked by phenomena derived from these keywords. Be cautious, as this can lead to both positive and negative things in your life. 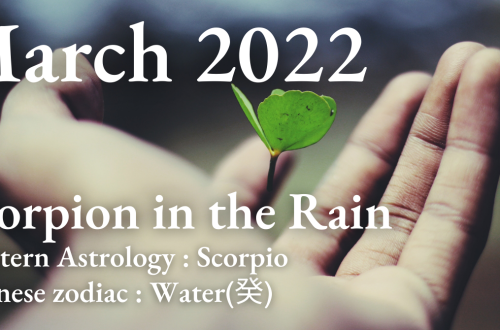 March Forecast : Scorpion in the Rain 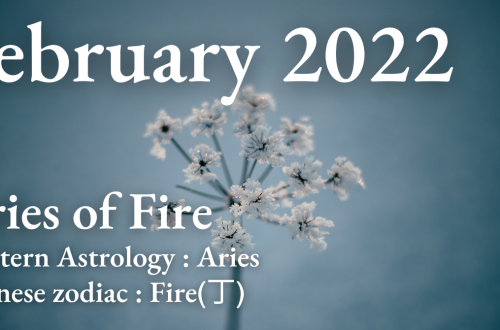 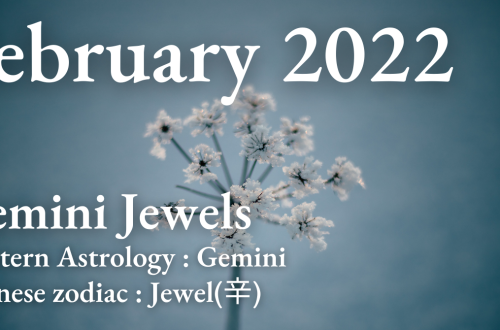