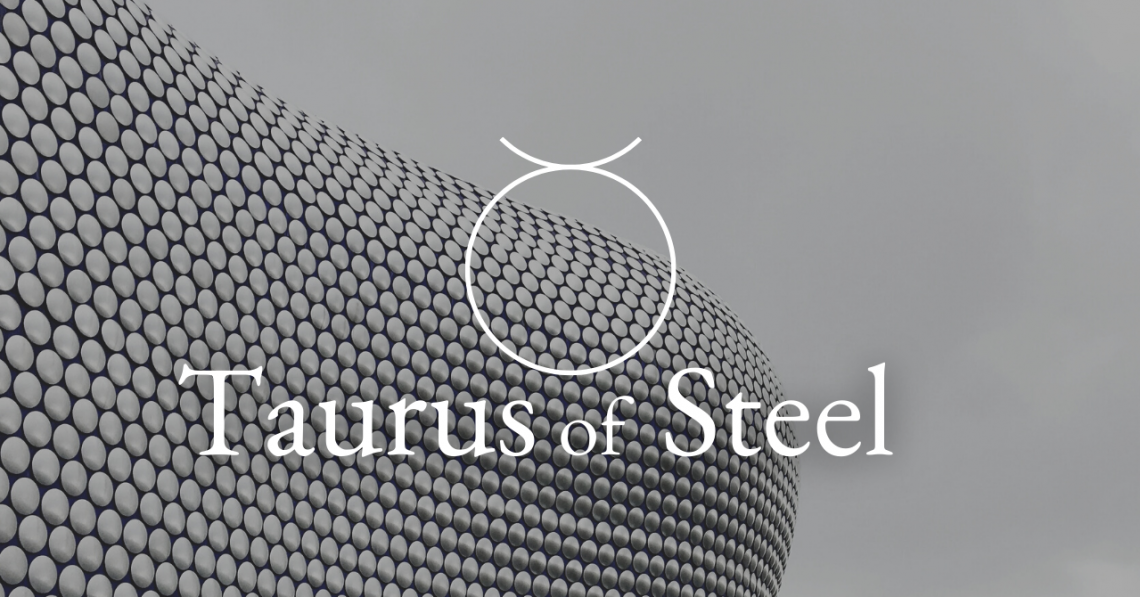 According to the Chinese zodiac, you are “Metal.”

In Western Astrology, you are a Taurus.

You have an aura about you that is difficult to describe.

Whether you are male or female, there is something mysterious and exotic about you. It is not that you stand out in any particular way, but rather it is your calm, beautiful presence that causes you to be irresistible to many.

If you have ever studied astrology in the past, then you already know that you are classified as a Taurus (or, to be more precise, a Taurus under the sun sign). Tauruses are characterized by a calm and collected appearance and way of thinking. Although a Taurus as a creature is generally associated with a frightening image, in reality it is not an animal that is easily provoked. They are the type to tackle things methodically.

On the other hand, in the Oriental divination system, ( the Four Pillars of Destiny) you are represented by the Chinese character for “Metal” (more precisely, by the Chinese character for “庚”). You can think of this metal in the context of machines and knives.  This gives you a masculine, direct, and rough personality.  You move through life smartly and strongly toward your goals.  You are honest and chivalrous and you do not like to be deceived.

Western astrology and the Four Pillars of Destiny are two different types of divination. However, they are the same in that they both determine your destiny based on your birthday. The laws of the two worlds, East and West, each determine the fate that presides at the moment of your birth.

In other words, you, a human being with a complicated destiny, are interpreted from the standpoint of the East and the West. This does not mean that one of these interpretations is correct and the other incorrect, but rather that they should be interpreted in a three-dimensional, complementary way.

Here we will analyze your Taurus characteristics and your nature as metal. When interpreted together, you can be described as a “Taurus of Steel”.

Picture the image of a Taurus wearing heavy armor.

The way he slowly walks reminds us of his long journey and the numerous emotional wounds he has suffered. He continues solemnly making his way straight ahead in silence.

The Taurus’s metal armor is covered in battle scars. There is no shine to the metal, but rather a dull sheen that tells the story of the harsh journey he has undergone. Yet somehow his figure is still very beautiful.

The fate of the Taurus of Steel is represented by this image.

To be more concrete, your most important task in life is to grow.

To do so, you will likely need to encounter many difficulties and hardships. This may sound counterintuitive, but your desire to grow in life is so strong, that you unknowingly attract hardships. This is characteristic of your unique destiny. 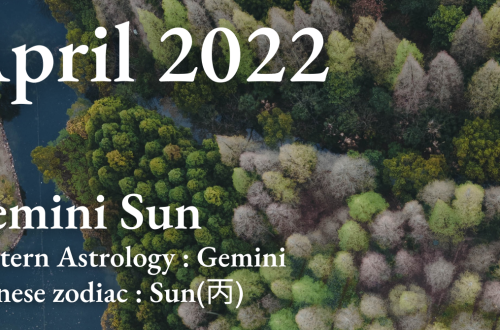 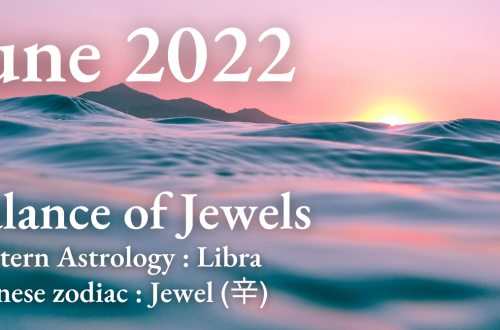 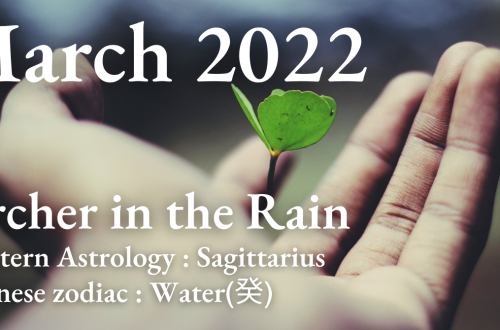 March Forecast : Archer in the Rain