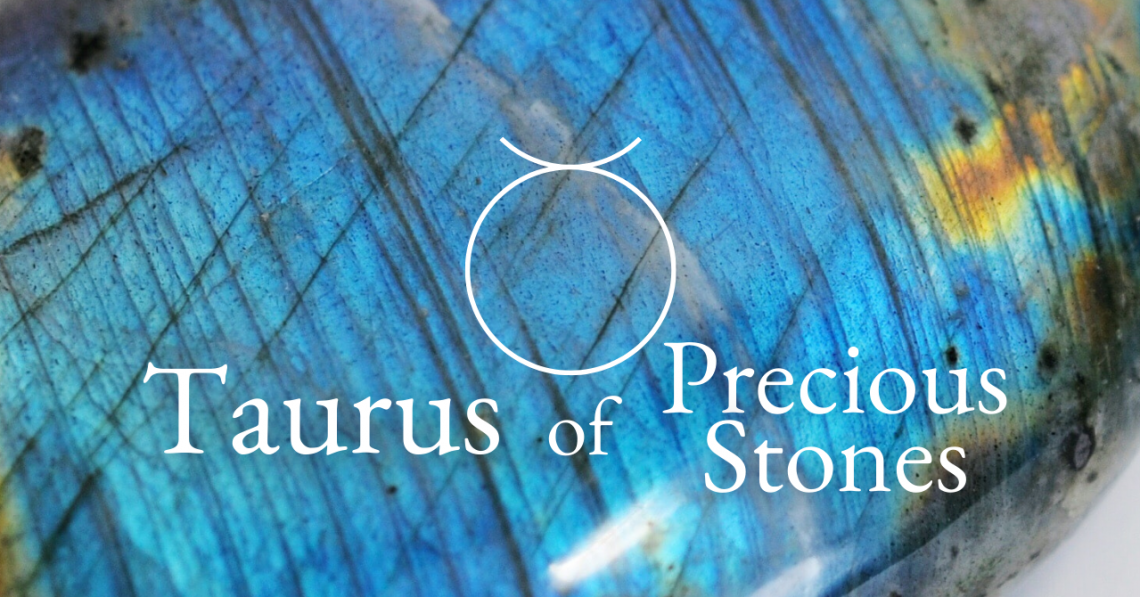 In Western Astrology, you are a Taurus.

You may feel more comfortable staying inconspicuous in a group among your peers.

You are beautiful – not just in looks but also within your heart. You have a beauty that is quite hard to understand – it extends beyond simply your physical characteristics or even what is in your heart. Your beauty is something rare, unique, and beyond the realm of ordinary understanding.

If you’ve done any astrology in the past, then you already know that you are classified as a Taurus in Western astrology (to be precise, your Sun sign is Taurus). Taurus is characterized by a calm and collected appearance and way of thinking. Although the Taurus as a creature is generally associated with a frightening image, in reality it is not an animal that is easily provoked. It is the type to do things methodically.

On the other hand, in the Eastern divination system, (the Four Pillars of Destiny) you are represented by the Chinese character for “jewel” (or more accurately, “辛”). This represents your jewel-like beauty, as well as your perfectionism and stoicism in not allowing even a speck of dirt to taint your image.

Western astrology and the Four Pillars of Destiny are two different forms of divination. However, they are the same in that they both use your birthday to determine your destiny. The laws of the two worlds, East and West, each determine the fate that presides at the moment of your birth.

In other words, you, a human being with a complicated destiny, are interpreted from the standpoint of both the East and the West. This does not mean that one of these interpretations is correct and the other incorrect. Rather, this means that both should be interpreted in a three-dimensional, complementary way.

Here we will analyze your Taurus characteristics and your essence as a jewel in combination with one another. When interpreted together, you can be described as a “Taurus of Precious Stones”.

Imagine a pagan ornament found amongst the ruins of an ancient civilization.

There is a sense of mystery to this figurine, as if it were an object of religious worship. However there is nothing dark or off-putting about it, it is simply mesmerizingly beautiful. This beautiful figurine is the image that represents your destiny as a Taurus of Precious Stones. 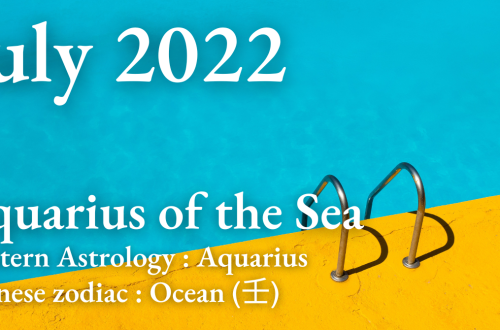 July Forecast : Aquarius of the Sea 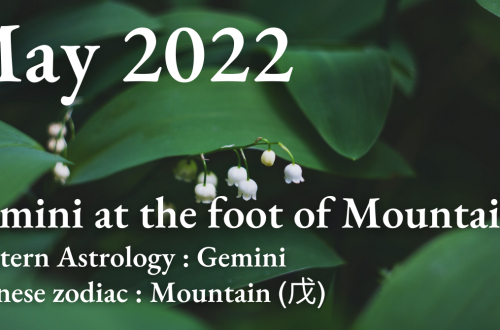 May Forecast : Gemini at the foot of Mountains 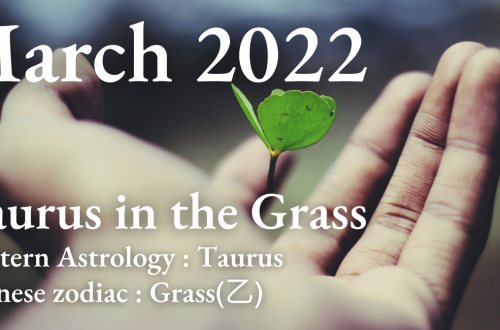 March Forecast : Taurus in the Grass