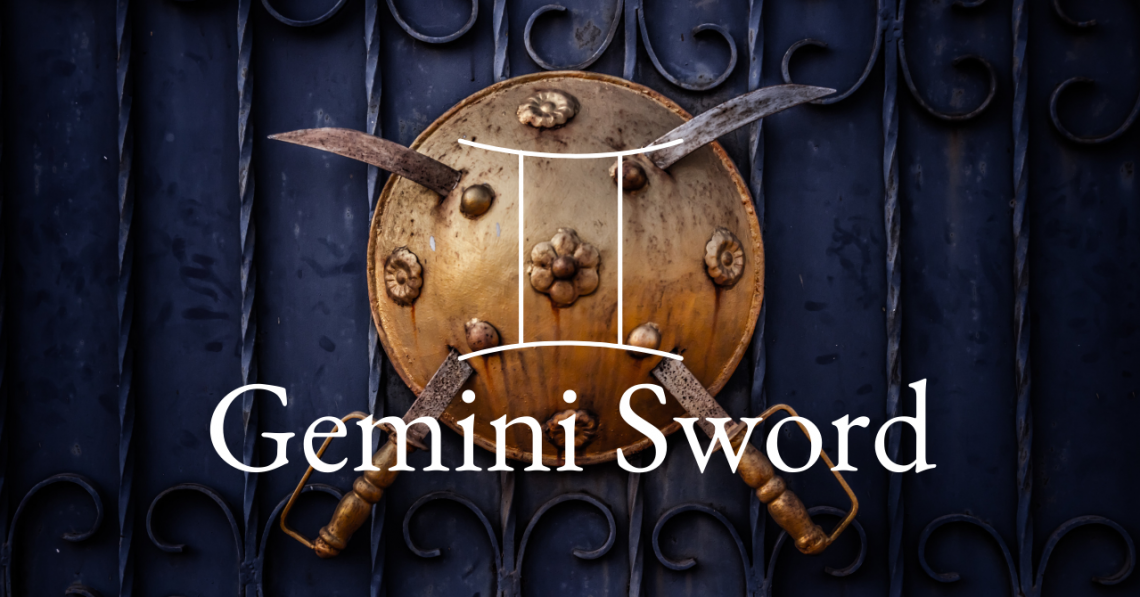 According to the Chinese zodiac, you are ”Metal.”

In Western Astrology, you are a Gemini.

Do you ever find yourself saying things that surprise you?

For example, in a meeting, or in a small conversation with someone, do you find that you start to speak without much thought, but then your thoughts gradually come together and you are often surprised by what you say?

This happens because words are important to you. This is the case both in writing and speaking.  Once you begin, the words begin to flow on their own. At times what you start saying or writing may go in a completely different direction than you originally intended.

This phenomenon is the stimulation of your subconscious by words. What happens here is that words activate a deeper level of your consciousness than you are aware of.

For example, have you ever heard a novelist say that while writing a story, “the characters start moving on their own”? This means that as the character is portrayed with words, the character naturally takes on a personality and moves beyond the author’s own will or power.

In other words, your subconscious is a version of you that you don’t know.

You are the type of person who moves back and forth between your outer self and your subconscious self through words. Essentially, you have two personalities within you, which means that people around you sometimes perceive you as having a double personality.

You may go from an innocent conversation to directing a very sharp criticism toward someone.  Or you can write a series of words that end in a different place from where they started.  With your sudden personality changes, you give the impression to those around you that you are a mysterious person.

If you’ve done any astrology in the past, then you’re probably aware that in Western astrology you are classified as a Gemini (or, to be more precise, your Sun sign is Gemini). Geminis are very social and have excellent communication skills. They also have a curious mind that jumps from thought to thought, sometimes even moving a bit too fast.

On the other hand, in the Oriental divination system (the Four Pillars of Destiny) you are represented by the Chinese character for “Metal” (or more accurately, by the Chinese character for “庚”). Think of this metal as representing the metal of knives and machines, You are masculine, tough and direct. This personality drives you forward intelligently and strongly towards your goals. There is something chivalrous about you, and you don’t like to be deceived.

Western astrology and the Four Pillars of Destiny are two different types of divination. However, they are the same in that they both determine your destiny based on your birthday. The laws of the two worlds, East and West, each determine the fate that presides at the moment of your birth.

In other words, you, a human being with a complicated destiny, are interpreted from the standpoint of both the East and the West. This does not mean that one of these interpretations is correct and the other incorrect. Rather, this means that both should be interpreted in a three-dimensional, complementary way.

Here we will analyze your Gemini characteristics and your nature as metal. When interpreted together, you can be described as “Gemini sword”. 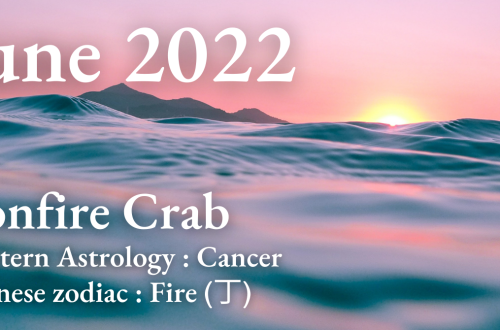 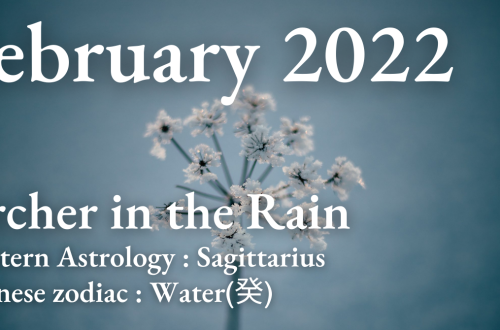 February Forecast : Archer in the Rain 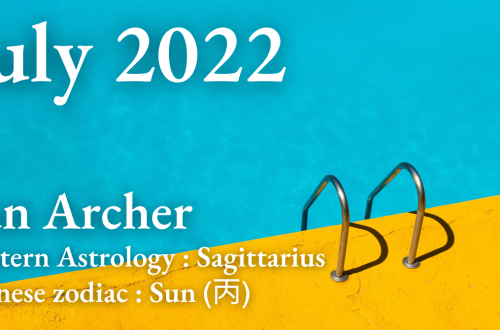