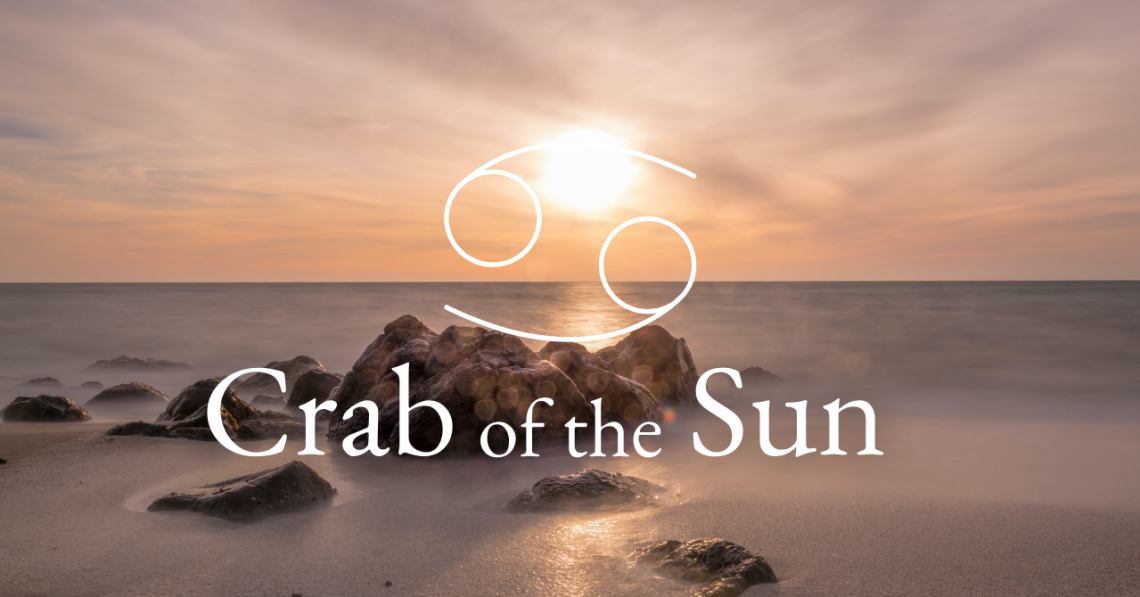 According to the Chinese zodiac, you are the “Sun.”

In Western Astrology, you are a Cancer.

Fate only gives hardships to those who can overcome them.

Of course, some will reach a level of hardship that they can no longer endure. While this is a tragedy for that individual, it can have a positive effect on society.  For example, if someone loses his or her life due to a painful overwork, it can become a social incident, which can move public opinion and lead to the creation of laws to prevent such incidents.

We need to believe that the hardships and difficulties in life have meaning.

If you feel that you have had a hard time in life so far, it means that you are a worthy person.

If you have done any astrology in the past, then you already know that you are classified as a Cancer in Western astrology (or to be more precise, your Sun sign is Cancer). Cancers are characterised as highly sensitive and loving people. They don’t like things to change too much, and they deeply cherish their memories.

On the other hand, in the Oriental divination system, the Four Pillars of Destiny, you are represented by the Chinese character for “Sun” (more accurately, by the Chinese character for “丙”). This represents your prominent, fierce personality and your heart as hot as the sun.  You are full of energy and have the power to bring people together. This is the very nature of the Sun.

Here we will analyze your Cancer characteristics and your nature as the Sun. When interpreted together, you can be described as a “Crab of the Sun”.

Picture a crab moving slowly along a sandy beach under the glare of the sun. Amidst the scorching heat that threatens to dry it up, this image of the crab moving incessantly, as if it is on a mission, represents you.

You are surrounded by a harsh environment, and if you don’t maintain your strength, you may be swallowed up by your surroundings.

Fortunately, you seem to have a clear idea of what you need to do. This is the fate of the Crab of the Sun, which represents both a harsh and beautiful image. 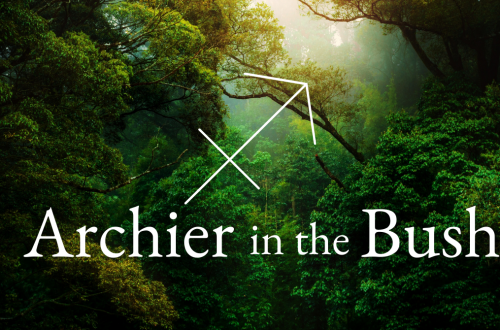 Archer in the Bush 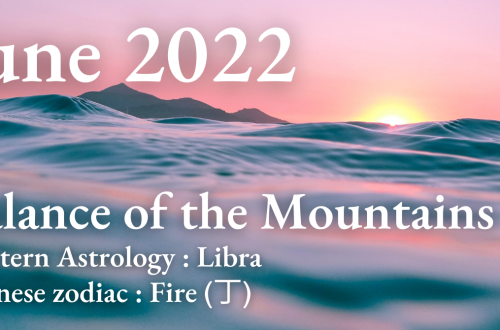 June Forecast : Balance of the Mountains 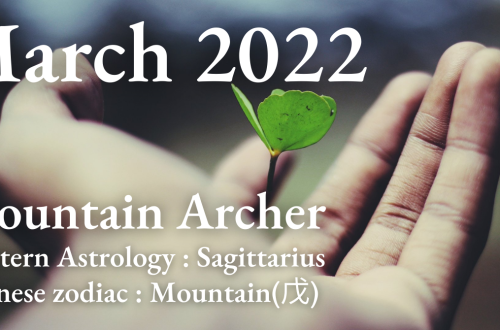