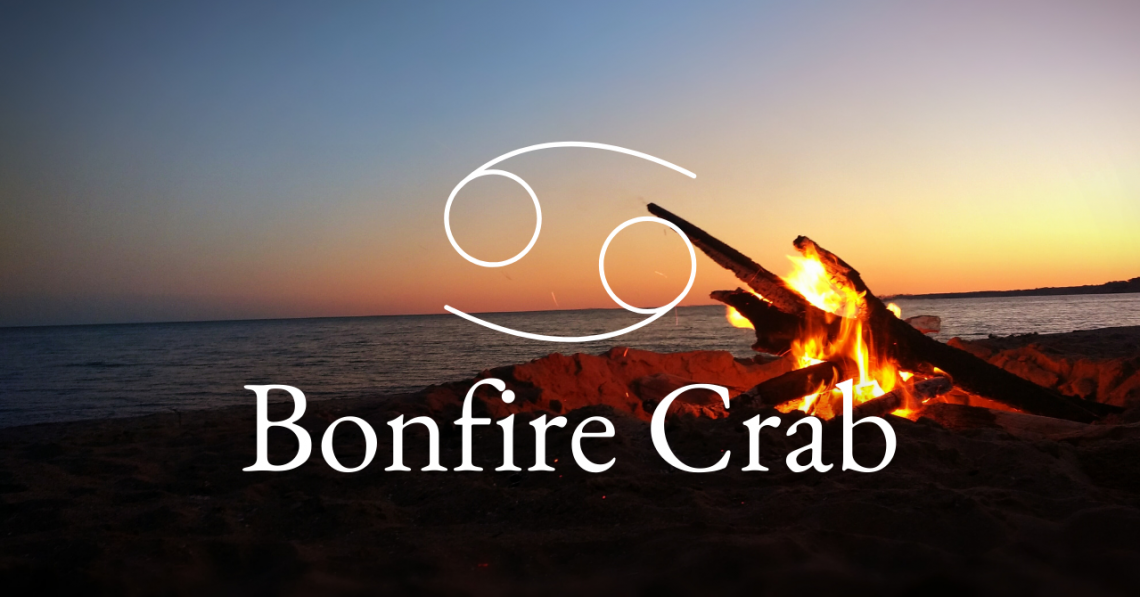 In Western Astrology, you are a Cancer.

Whether you are at school, at work, or just walking down the street.

Do you feel that people naturally seem to gather around you?

Maybe people come to you with a question about studying, or perhaps people always ask you for directions, or maybe you just notice that people seem to crowd around you on the train. This phenomenon is the result of the qualities you were born with.

If you’ve done any astrology in the past, then you already know you are classified as a Cancer in Western astrology (to be precise, your Sun sign is Cancer). Cancers are characterised as highly sensitive and loving people. They don’t like things to change too much, and they deeply cherish their memories.

On the other hand, in the Oriental divination system (the Four Pillars of Destiny) you are represented by the Chinese character for “fire” (or more accurately, by the Chinese character for “丁”). The light from this fire is not a powerful light like that of the Sun, but a warm light like that of a bonfire. A bonfire has the role of warming people who are cold, bringing people together, and lighting the way.

This means that you, a human being with a complex destiny, are interpreted from the standpoint of both the East and the West. This does not mean that one of these interpretations is correct and the other incorrect. Rather, this means that both should be interpreted in a three-dimensional, complementary way.

Here we will analyze your Cancer characteristics and your essence as a fire sign. When interpreted together, you can be described as a “Bonfire Crab”.

Bonfires are lit on the shore at night both for protection and to allow people to fish.

Imagine this scene: Flames are flickering in the quiet of the night on the shore. Some crabs are floating on the rocks illuminated by the light. The black waves reflecting the night sky are crashing against the rocks over and over again. The crabs are distantly gazing at something in the night sky while the waves crash over them time and time again. 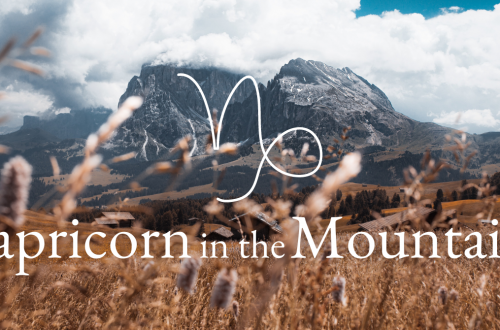 Capricorn in the Mountains 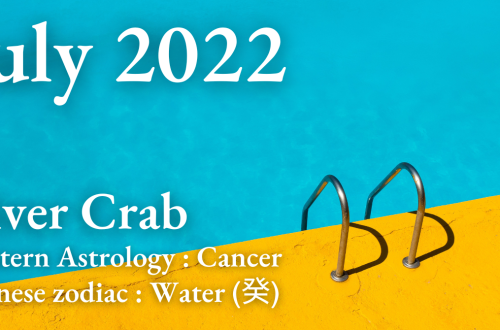 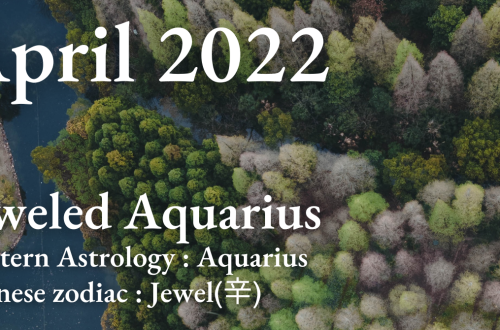