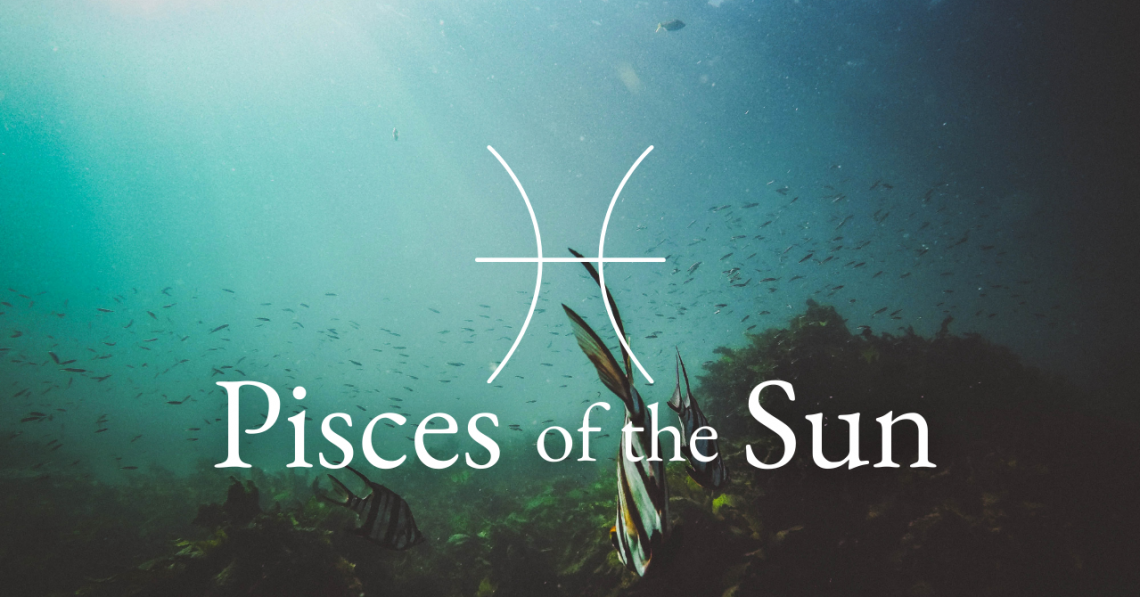 According to the Chinese zodiac, you are the “Sun.”

Perhaps you have noticed that you have a special ability to quickly grasp the subtleties of the world.

For example, just by looking at the timeline of a social networking site, you can detect a slight change in people’s attitudes. Or just by walking around a city, you can see the direction the economy is going to take in the near future.

In short, you have a very strong intuition. This means that you can sense even the slightest change in the atmosphere. This ability makes you stand out from other people.

Even when you just have a short conversation with someone, do you often find that you are somehow able to understand even their deepest emotions? You are especially able to feel the pain, struggles and worries of others very keenly. As a natural ability of yours, you may be able to empathize with the emotions of others. In a way, you may have a slight psychic quality. Or perhaps you are just very attentive and empathetic.

You seem to be able to sense the slightest change in a person’s facial expression or tone of voice – things that others would not normally be aware of.

Your ability to sense information that cannot normally be perceived is like a superpower to the average person.  You have the ability to directly see someone’s emotions and feelings. For better or worse you simply “get it” when it comes to others. Some of you may even have a stronger ability to see what passersby are thinking in their minds.

If you have been doing astrology for a while, then you probably already know that you are classified as a Pisces in Western astrology (to be precise, your Sun sign is Pisces). Pisces are known to be healers, people pleasers, devoted and responsible. They are very kind, but they are also often hurt because of this.

On the other hand, in the Oriental divination system, (the Four Pillars of Destiny) you are represented by the Chinese character for “Sun” (more accurately, the Chinese character for “丙”). This represents your prominent, fierce personality and heart as hot as the Sun.  You are full of energy and have the power to bring people together. This is the very nature of the Sun.

Here, we will analyze your Pisces traits and your essence as the Sun. When interpreted together, you can be described as a “Pisces of the Sun”.

Picture the sun shining brightly on the surface of the water.  It shines so brightly that it penetrates to the ocean floor. The image of a school of fish swimming briskly through the sun-illuminated sea represents your destiny as a Pisces of the Sun.

It’s a mysterious and tense image.  The intersection of your strong sensitivity and your strong luck will shape your destiny. 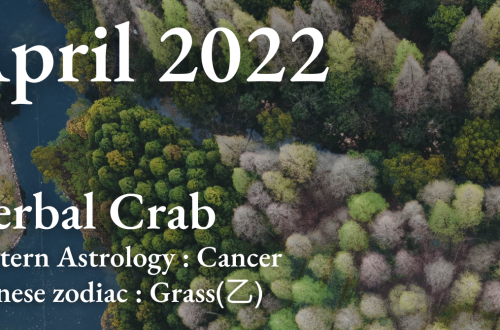 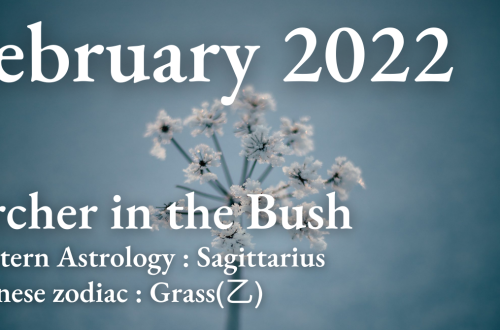 February Forecast : Archer in the Bush