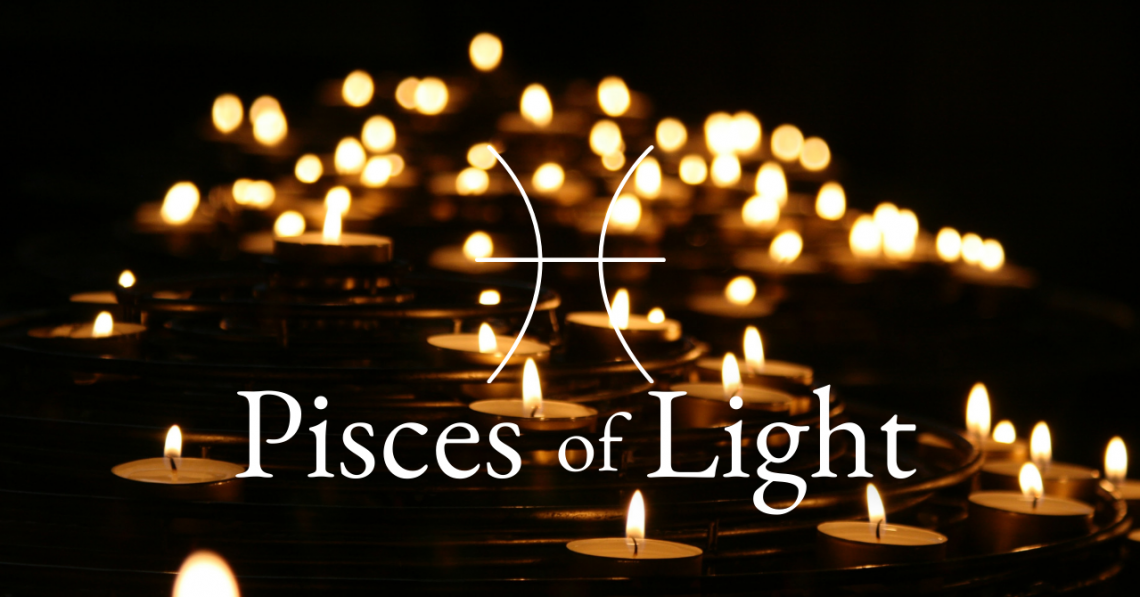 For you, the world feels like a swirl of emotions.

It’s like a whirlpool of people’s emotions in the air. For example, like Van Gogh’s “Starry Night,” the sky is swirling with various emotions such as joy, sadness, happiness and loneliness. It is a scene that is both beautiful and sacred at the same time.

Of course you may be thinking that this scene doesn’t sound familiar to you. I encourage you to think twice. Have you ever had the experience of feeling the emotions of another person firsthand?

Even when you just have a short conversation with someone, do you often find that you are somehow able to understand even their deepest emotions? You are especially able to feel the pain, struggles and worries of others very keenly.

As a natural ability of yours, you may be able to empathize with people’s emotions. In a way, you may have some psychic qualities. Or perhaps you are so attentive and empathetic that you can sense the slightest change in a person’s expression or tone of voice – something that other people would not normally be aware of.

This ability to sense information that cannot be perceived by average people is like a superpower in its own way.

You have the ability to directly see someone’s emotions and feelings. For better or worse you simply “get it” when it comes to others.

If you’ve done any astrology in the past, then you probably already know that you are classified as a Pisces in Western astrology (to be precise, your Sun sign is Pisces).  Pisces are known to be healers, people pleasers, devoted and responsible. They are very kind, but they are also often hurt because of this.

On the other hand, in the Oriental divination system (the Four Pillars of Destiny) you are represented by the Chinese character for “fire” (more accurately, “丁”). This is not a powerful light like the sun, but rather a warm light, like that of a bonfire.  Fire has the ability to warm people who are cold, gather people together, and light the way.

Western astrology and the Four Pillars of Destiny are two separate forms of divination. However, they are the same in that they both use your birthday to determine your destiny. The laws of the two worlds, East and West, each determine the destiny that presides at the moment of your birth.

Here we will analyze your Pisces characteristics and your essence as a fire sign. When interpreted together, you can be described as a “Pisces of Light”.

Picture the strange image of a fish swimming slowly in a world of swirling flames.

Perhaps because of this unrealistic image, many people of the Pisces of Light type seem to have a special ability to quickly grasp the subtleties of the world. For example, just by looking at the timeline of a social networking site, you can detect a slight change in people’s attitudes. Or perhaps just by walking around the city, you can see the direction that the economy is headed in the near future.

July Forecast : Scorpion of the Forest 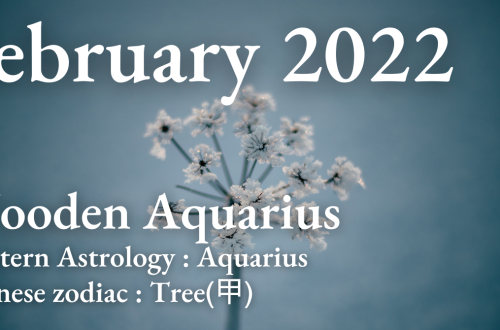 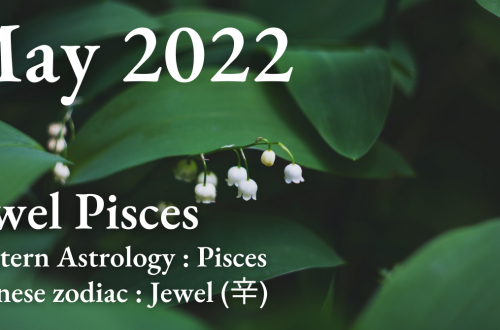