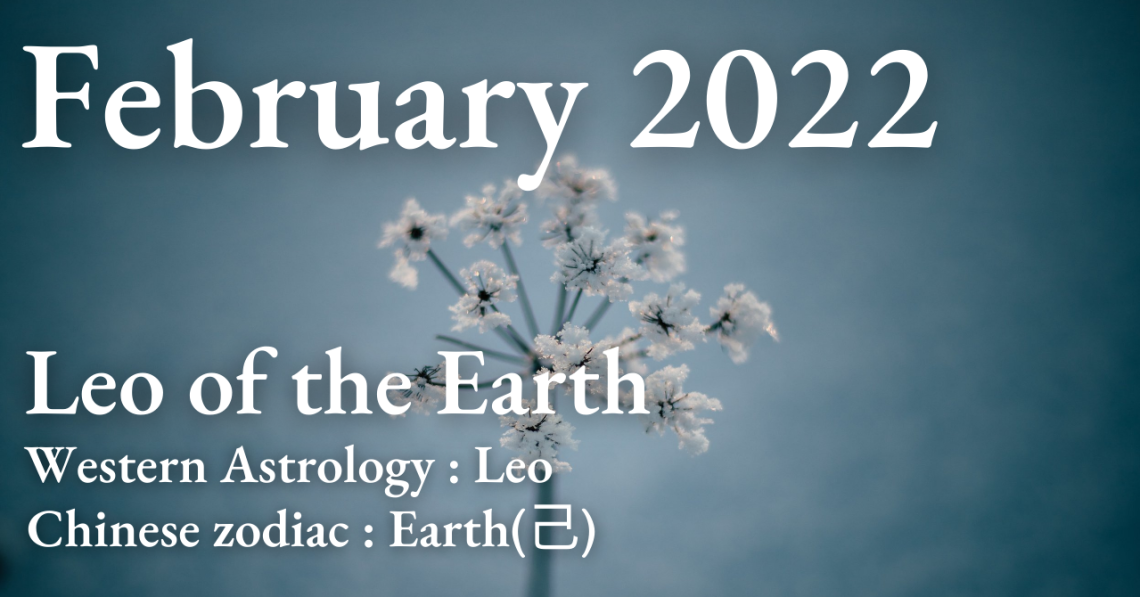 This is a February fortune for those who are a Leo in Western astrology and Earth (己) in the Chinese zodiac.

In Western astrology, you are a Leo, and in the Four Pillars of Destiny(Chinese zodiac), you are Earth(己). And in SOLARITA, which is a fusion of the two, you are a Leo of the Earth. 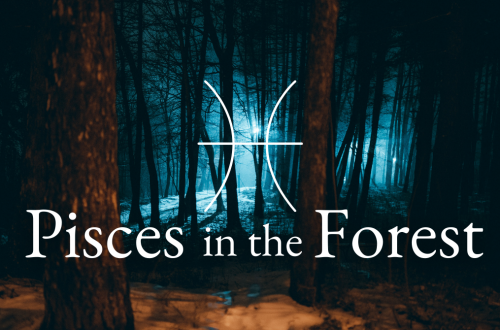 Pisces in the Forest 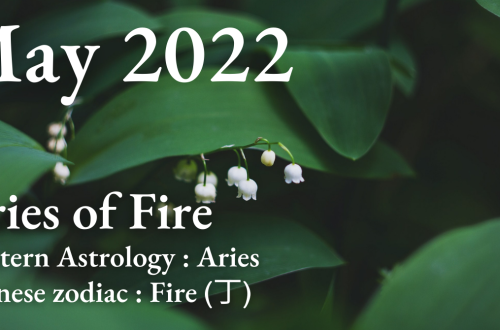 May Forecast : Aries of Fire 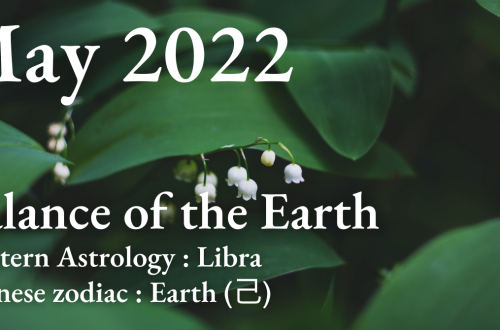 May Forecast : Balance of the Earth