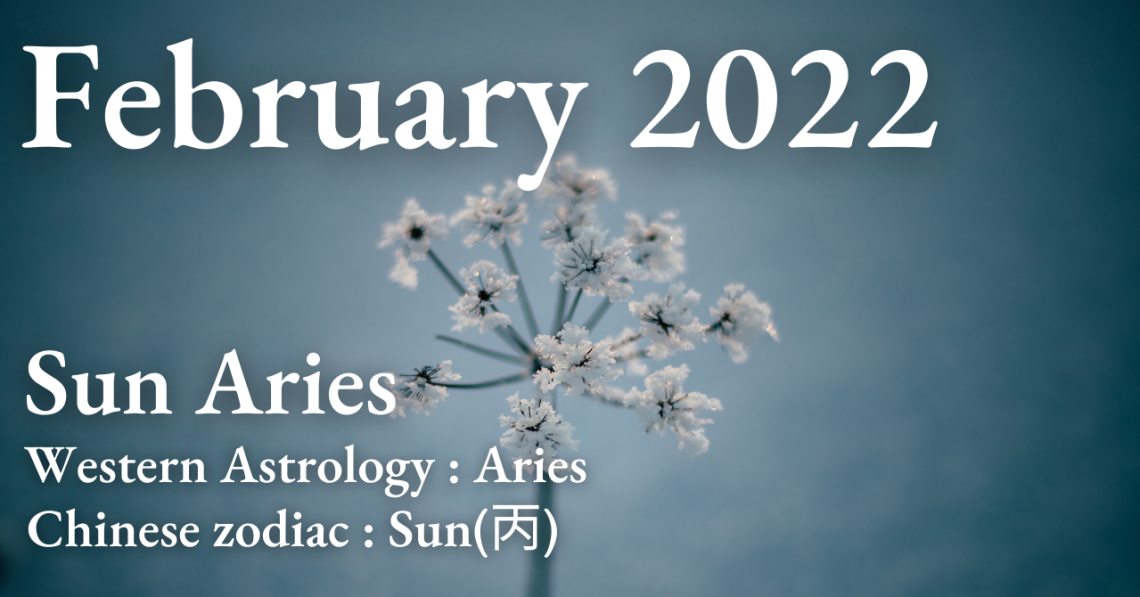 This is a February fortune for those who are an Aries in Western astrology and Sun (丙) in the Chinese zodiac.

In Western astrology, you are an Aries, and in the Four Pillars of Destiny(Chinese zodiac), you are Sun (丙). And in SOLARITA, which is a fusion of the two, you are a Sun Aries. 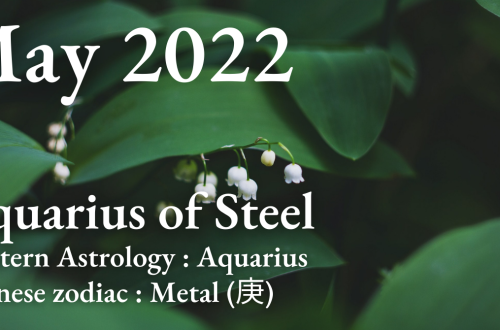 May Forecast : Aquarius of Steel 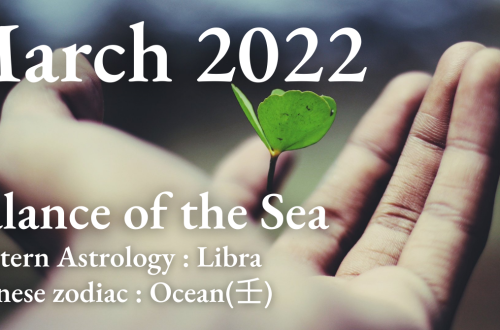 March Forecast : Balance of the Sea 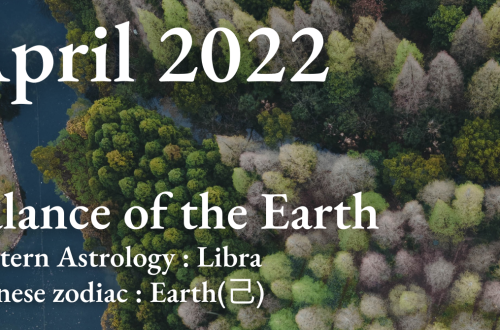 April Forecast : Balance of the Earth