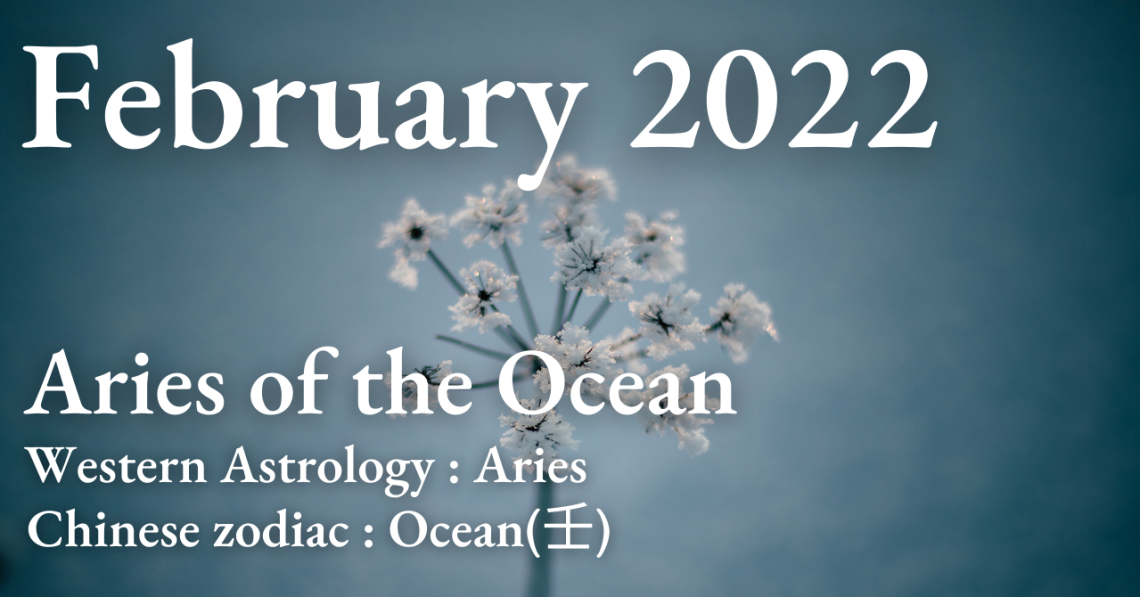 This is a February fortune for those who are an Aries in Western astrology and Ocean (壬) in the Chinese zodiac. 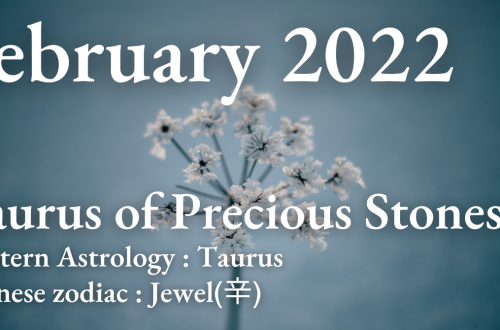 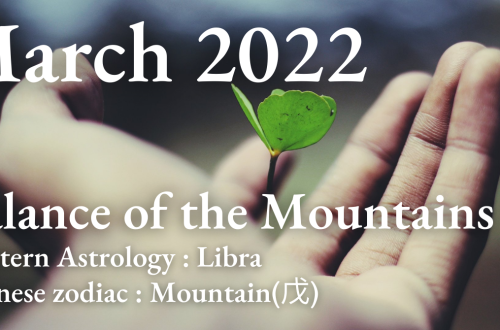 March Forecast : Balance of the Mountains 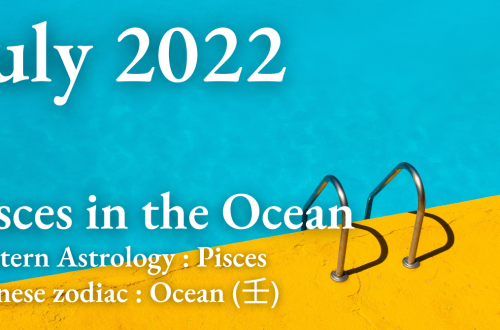 July Forecast : Pisces in the Ocean